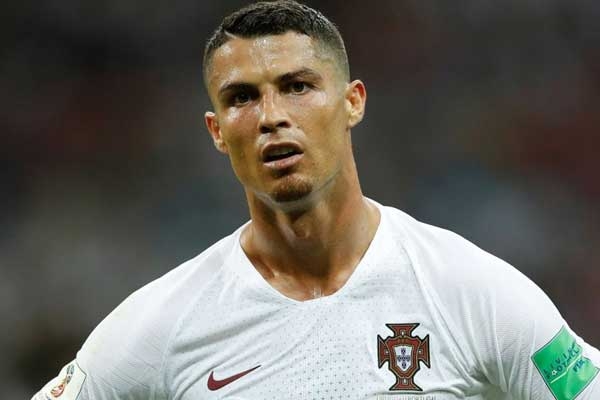 Cristiano Ronaldo Left Out of Portuguese Squad Amid Rape Accusation Ronaldo has been accused of rape by Kathryn Mayorga, saying he assaulted her at a Las Vegas hotel room in 2009.
http://miwishesh.com/ 05 Oct, 2018 05 Oct, 2018

Cristiano Ronaldo Left Out of Portuguese Squad Amid Rape Accusation

Cristiano Ronaldo Left Out of Portuguese Squad Amid Rape AccusationFootball

Juventus forward Cristiano Ronaldo has been left off the Portuguese National team amid rape allegations from 2009, according to reports.

Fernando Santos, Portugal national team coach has since stated that his star player will as well not be called up for the succeeding round of international games in November.

Santos further said that the decision was taken pursuing talks between Santos, Ronaldo and the head of the Portuguese soccer federation. Earlier in September, Ronaldo missed two Portugal games at his own request, according to Reuters reports.

Ronaldo has been accused of rape by Kathryn Mayorga, who says the player assaulted her at a Las Vegas hotel room in 2009. However, Cristiano has denied the accusations against him.

According to reports by Efe, the denial of Ronaldo, who after spending nine booming years at Real Madrid, joined Juventus in the past summer transfer window for 112 million euros ($129 million), comes after the German magazine Der Spiegel disclosed the identity of the woman, American model Kathryn Mayorga.

"I firmly deny the accusations being issued against me. Rape is an abominable crime that goes against everything that I am and believe in," the 33-year-old forward tweeted.

"Keen as I may be to clear my name, I refuse to feed the media spectacle created by people seeking to promote themselves at my expense," he stressed.

The accusations have since acquired vast media attention. Images allegedly taken at the Palms Casino Resort of the night in question were broadcast on Wednesday.

Soon after the release of the photographs, Ronaldo denied these accusations through his official Twitter handle in both English and Portuguese. 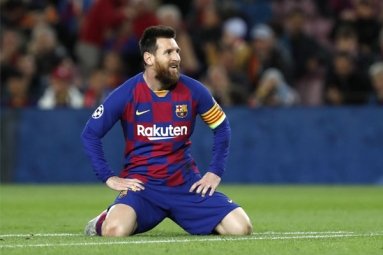 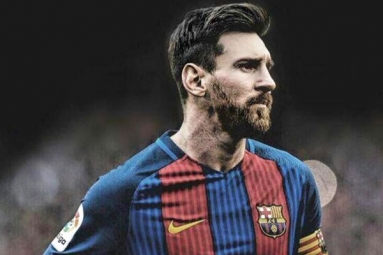 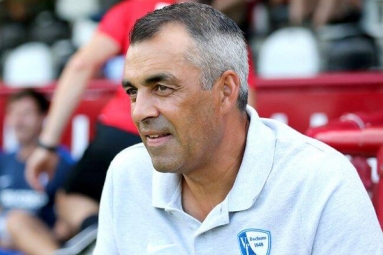 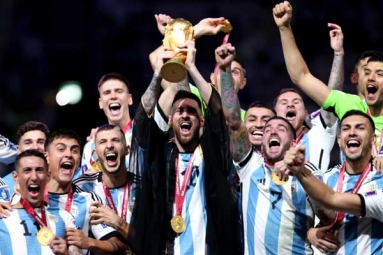 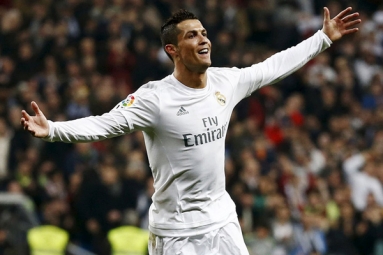 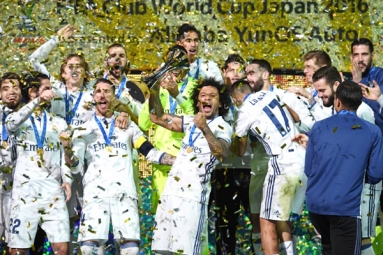 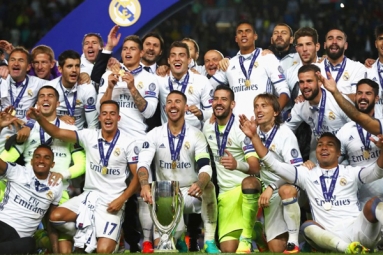