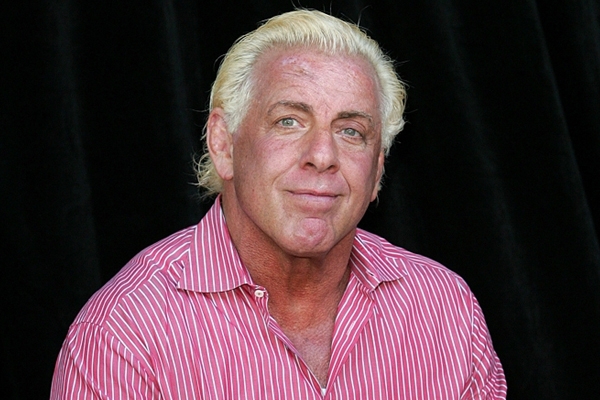 Ric Flair, Professional wrestling legend has been announced as one among the celebrity guests of the  national signing day party of Michigan. The Party is scheduled to be held at the Hill Auditorium  on next Wednesday.

Michigan's "Signing of the Stars" event is  an invite-only function. It is expected to be run for two hours, between  11 a.m. and  1 p.m. on the signing day.  The program will also run live on the Players' Tribune website.

The tickets for the program are limited and by invitation only. The people, who are intended to attend the program , will not need to pay for it, but they will be asked to donate to  the Chad Tough Foundation. The donation will be helpful to increase awareness and raise the money to fight pediatric brain cancer. 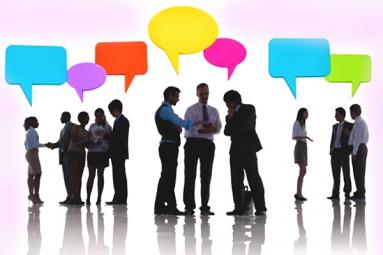